One of the biggest days of the year is Valentine’s Day, naturally because it is the lover’s holiday. This day is celebrated on February 14th and it is traditional for lovers to exchange gifts.

There are three big gifts on Valentine’s Day; flowers, cards and chocolate. However, where did these gift traditions come from? Here is a quick and easy guide to their history.

Valentine’s Day flowers began as a tradition in the 17th century, since roses, which represent love in all its forms, were the flowers of choice for the Day. The rose is supposed to be the favorite flower of Venus, the Goddess of Love, because it stood for strong feelings. As a result, lovers began giving flowers to those they cared about to show their love for each other, which often knew no bounds.

Throughout school, we all gave cards to our classmates, but where did this tradition of Valentine’s Day cards begin? Well, back in 1415, Charles the Duke of Orleans wrote a poem for his wife while imprisoned in the Tower of London on Valentine’s Day. By the 16th century, cards had become so common on Valentine’s Day that several religious leaders preached against them. By the early 19th century, it was the most popular way to show your love on the special day.

However, it was not until the 1800s that the ability to send cards through mail by the average person greatly increased the exposure of Valentine Day’s cards.

What would Valentine’s Day be without chocolate? Well we can thank the Spanish explorers who brought chocolate back to the Old World from the New World in the 17th century. Soon enough the popularity increased in Europe and chocolate, possibly for its aphrodisiac effects, became the candy of choice for the lover’s holiday.

These days, many husbands will bring their wives a bouquet of roses, a card and a box of chocolates to cover all the bases and show their love in the best way possible on Valentine’s Day – well okay, the second best way.

Now that you know the history of the gifts of Valentine’s Day, you can understand the reasons behind the roses, cards and chocolate and help those around you appreciate the holiday more.

However, don’t stop there. Try and create your own traditions for Valentine’s Day. You never know, in 300 years everyone could be doing it. 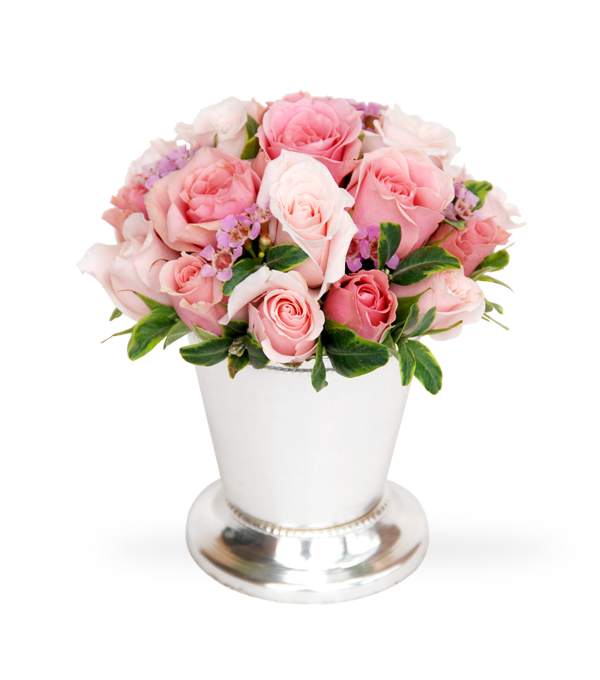 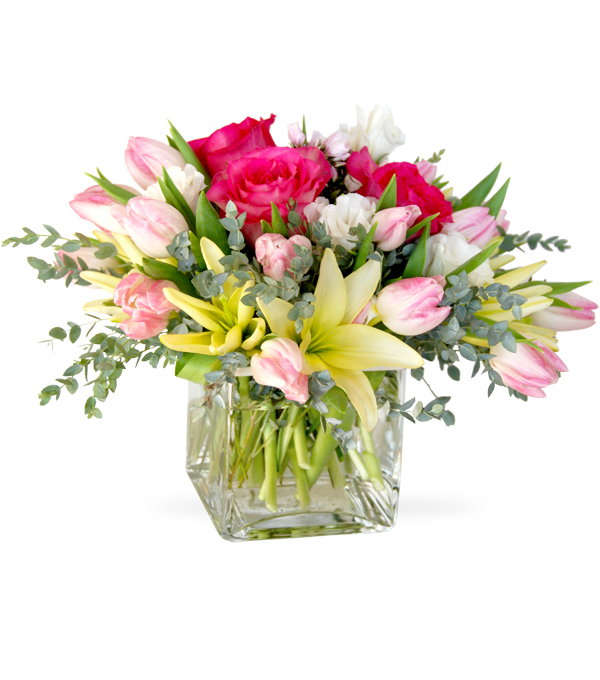 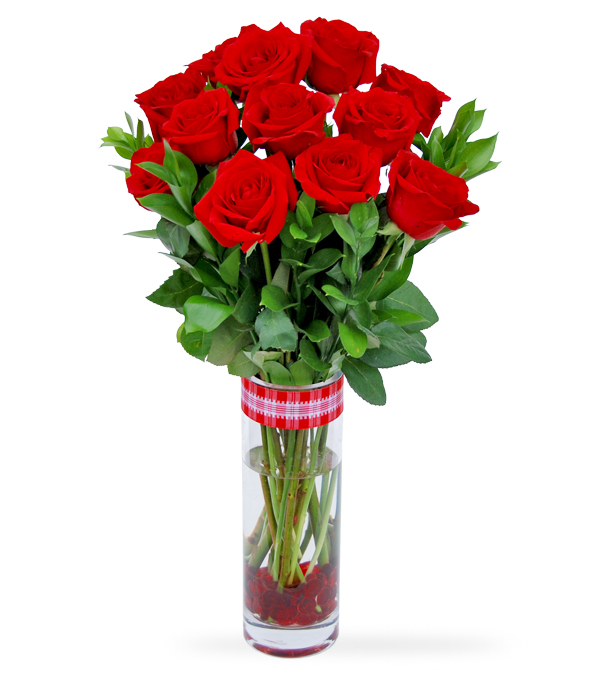